Permanent anchor for ETICS, VCW and cavity wall. For creating a temporary anchor in masonry and concrete according to DIN EN 12811-1:2004-03 (German standard). For structure thicknesses of 180 – 240 mm. 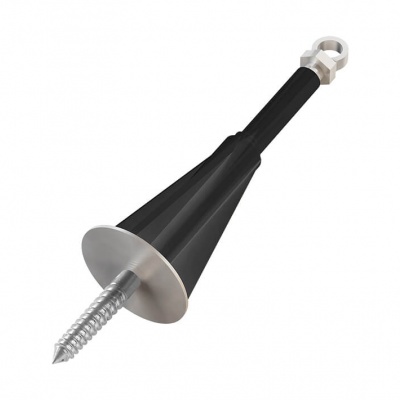 Want to find out more?

We will be happy to send your more details about the unique benefits of the permanent scaffold anchor isorocket®.

Are you as big a fan of isorocket® as we are, and do you want to be part of the rocketstory? We are always on the look out for new trade partners in Canada! Position yourself as an innovative problem-solver and join forces with us - together we can get things rocking! Inquiries and other information on +49 4473 9495-0 or rocketpartner@isorocket.de.